My good mate Peter was on a fishing trip on the Hawkesbury River a couple of weeks ago and got this amazing footage of some bullsharks all the way up Cowan Creek at Bobbin Head. He actually tried to catch one  with a gang-hooked pillie suspended on a balloon,  the silly bugger ! Lucky for him the sharks were too canny and although they came up and took a look they weren’t biting.

Although bullsharks along with great whites and tigers have been know to attack humans unprovoked, the amount of people that are attacked compared to how many people these sharks see without being seen is minuscule. There is a lot of media hype at the moment about the dangers of shark attack which is probably unfounded and if that leads to unnecessary culling of sharks it would be a great shame. It is their environment after all and if we choose to enter it then we should be prepared to accept the risks or stay out.

We’re looking forward to a great summer season at Deep Sea Charters with three boats in the fleet now fully operational, spots are filling up fast so book your place now !

Find us on Google+

Summer is about to get underway 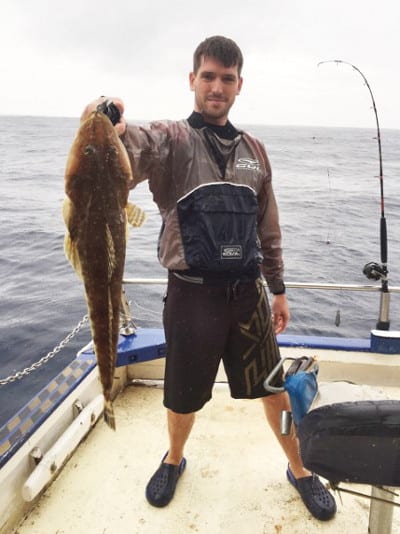 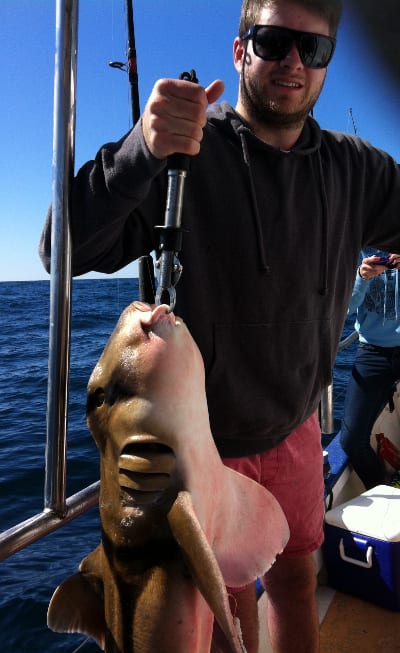